This Cinnamon-Sugar Shortbread Has Everything We Want in a Cookie 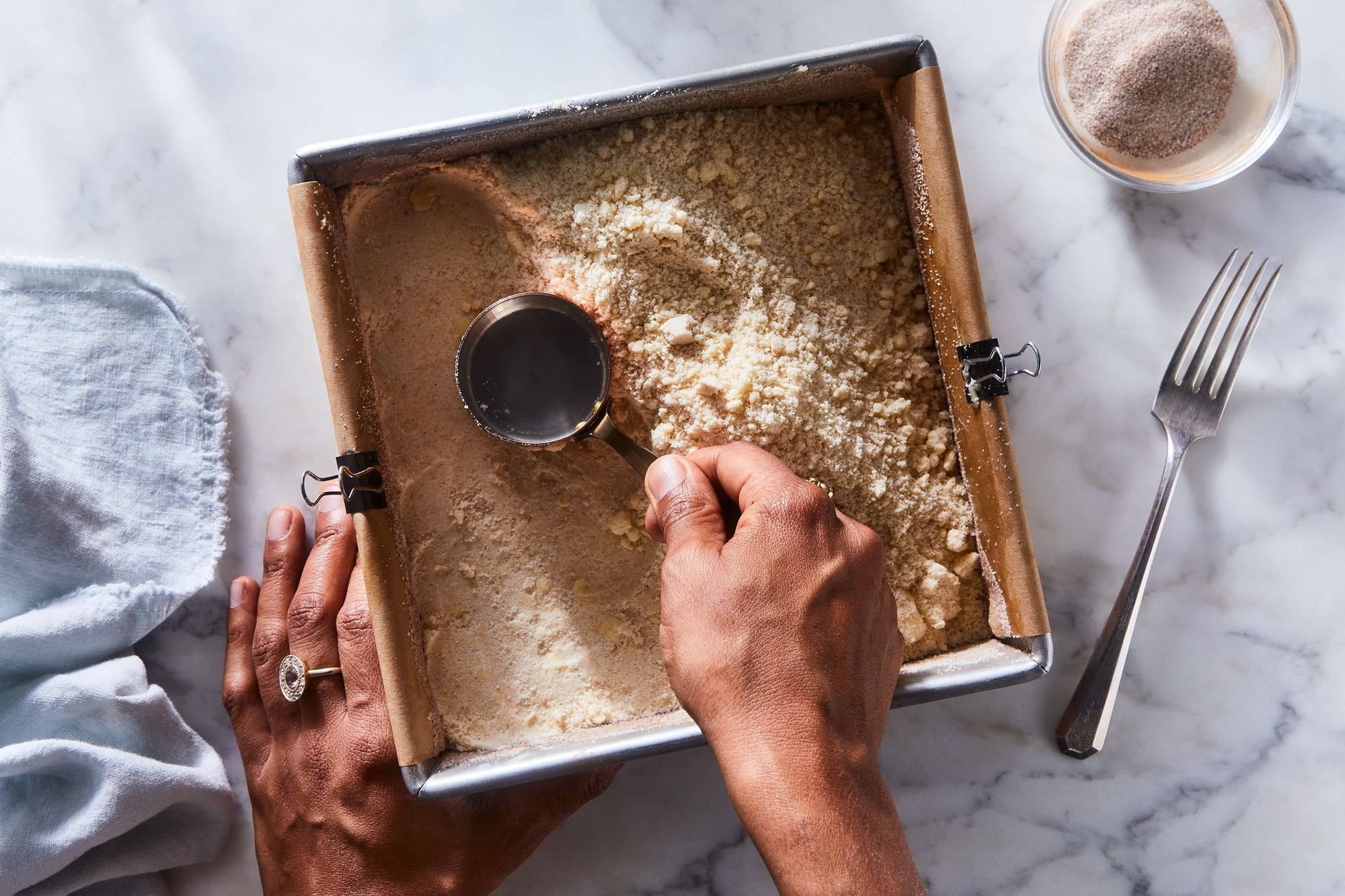 A Big Little Recipe has the smallest-possible ingredient list and big everything else: flavor, creativity, wow factor. Psst—we don't count water, salt, black pepper, and certain fats (specifically, 1/2 cup or less of olive oil, vegetable oil, and butter), since we're guessing you have those covered. Today, we’re setting up two cookies on a blind date.

Snickerdoodles have been an American favorite since the late 19th century, when a cooking instructor and newspaper columnist named Cornelia Campbell Bedford (her friends called her “Nellie”) created a sugar cookie bar that was dressed to the nines with cinnamon.