The Best Way to Make Perfect Hard-Boiled Eggs Every Time, According to Waaayyy Too Many Tests 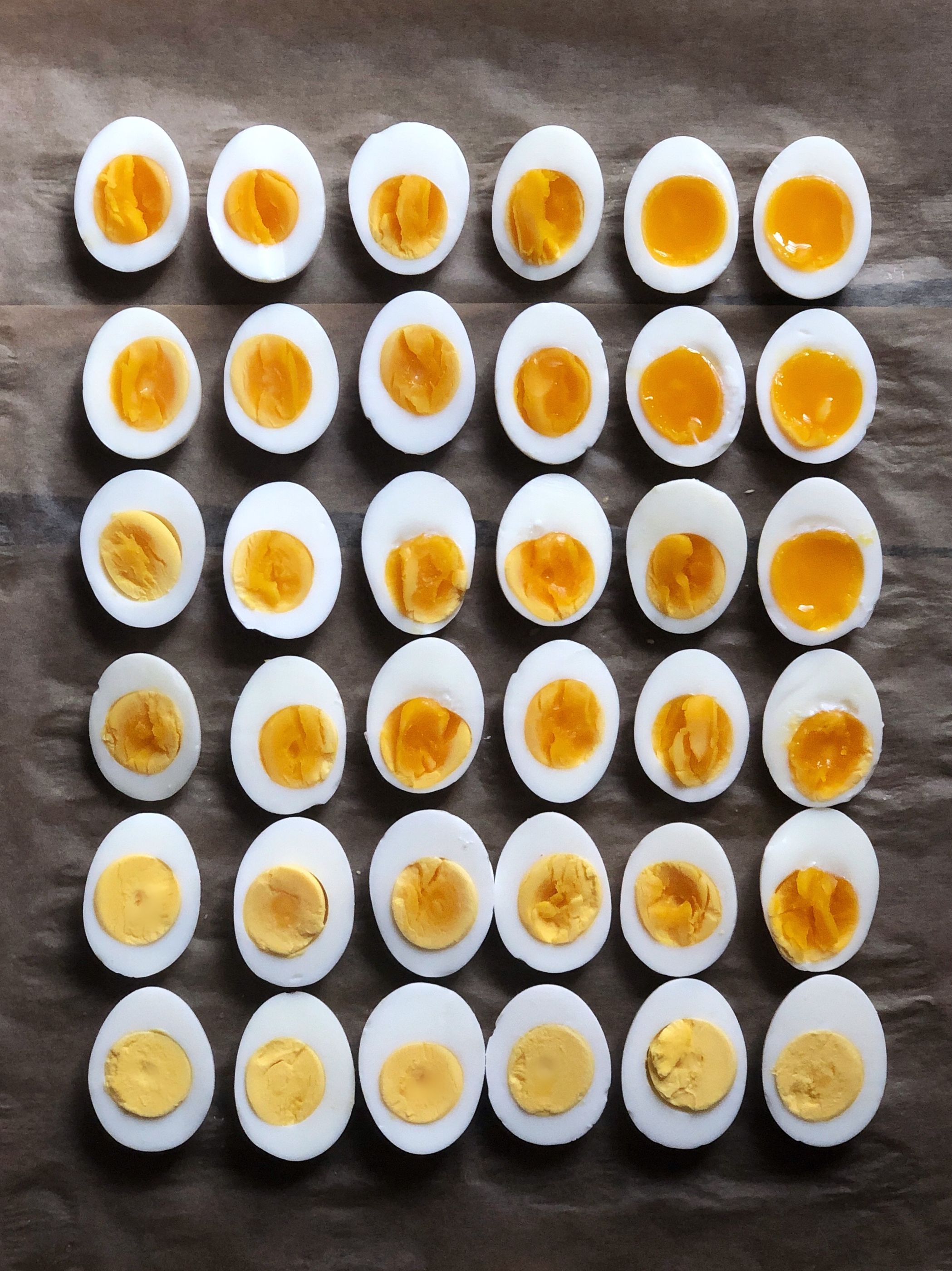 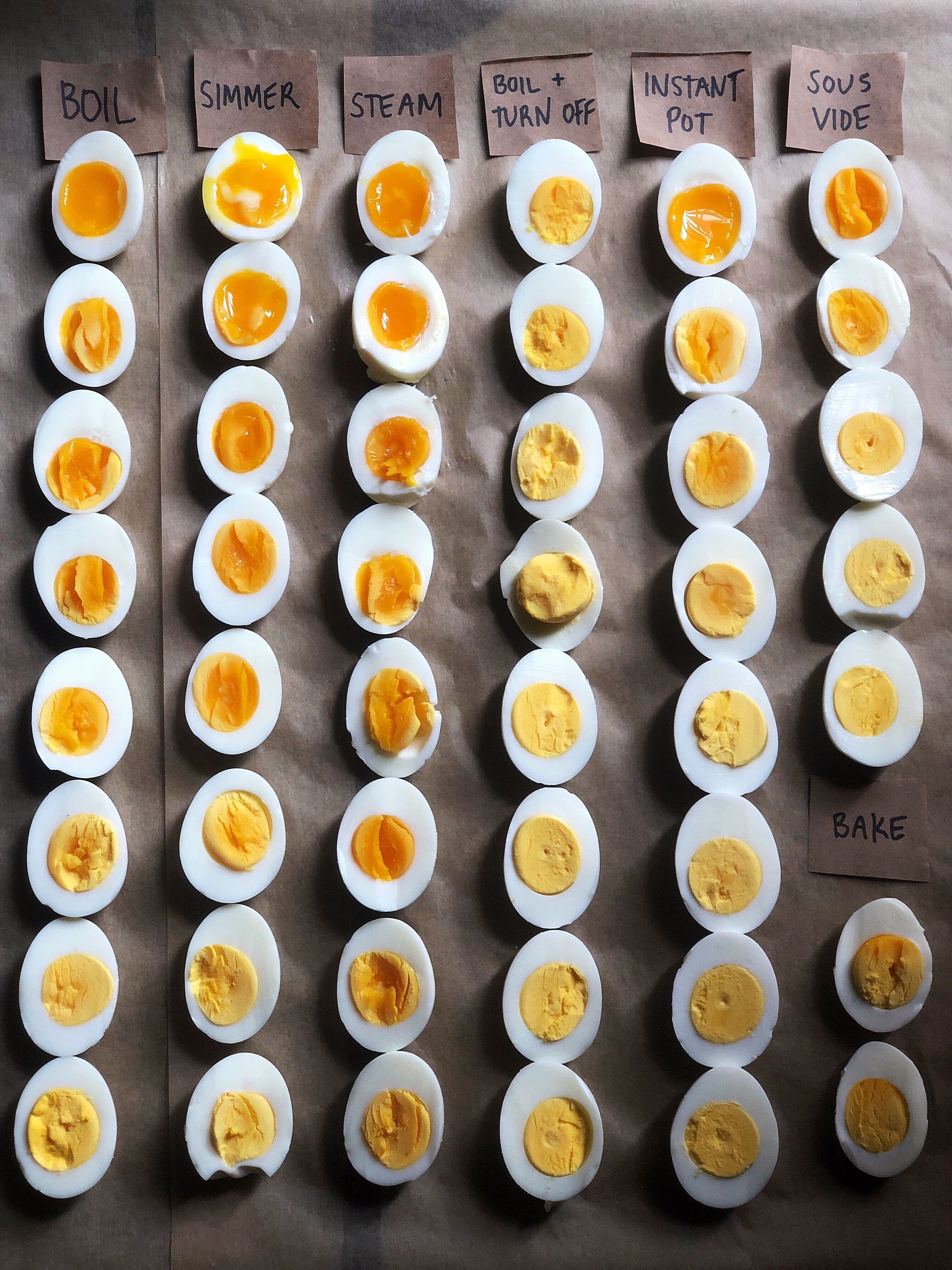 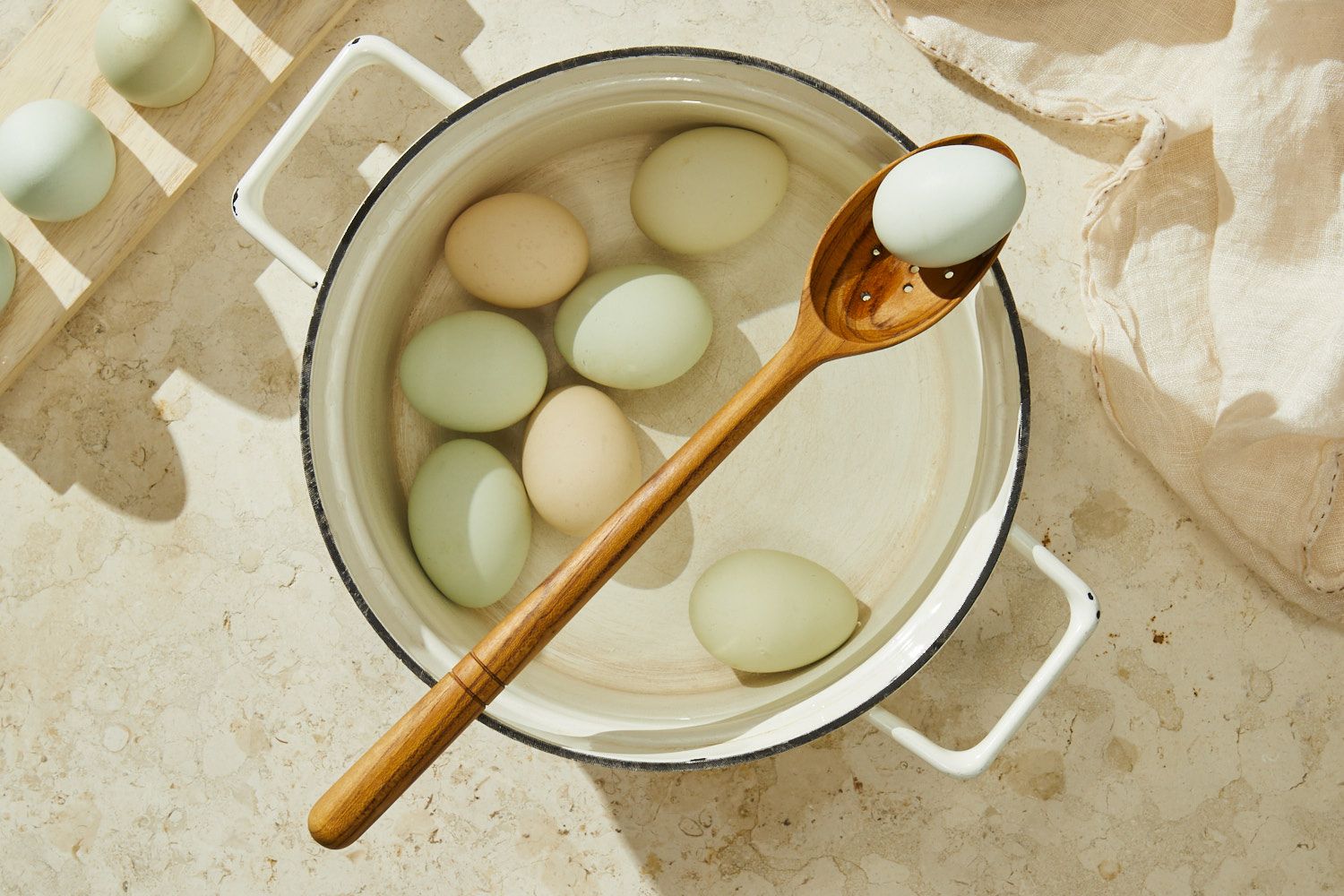 Humans have been boiling eggs for a very long time.

By some accounts, it all began with egg roasting about a million years ago. This likely evolved into egg boiling around 5000 B.C., thanks to the invention of pottery. And more recently than that, boiled eggs are thought to have cropped up in Ancient Rome, where wealthy patricians served as an appetizer course called gustatio. (Apicius, a collection of Roman recipes compiled sometime between the first and fifth century A.D., corroborates this with recipes for seasoning and topping boiled eggs.)