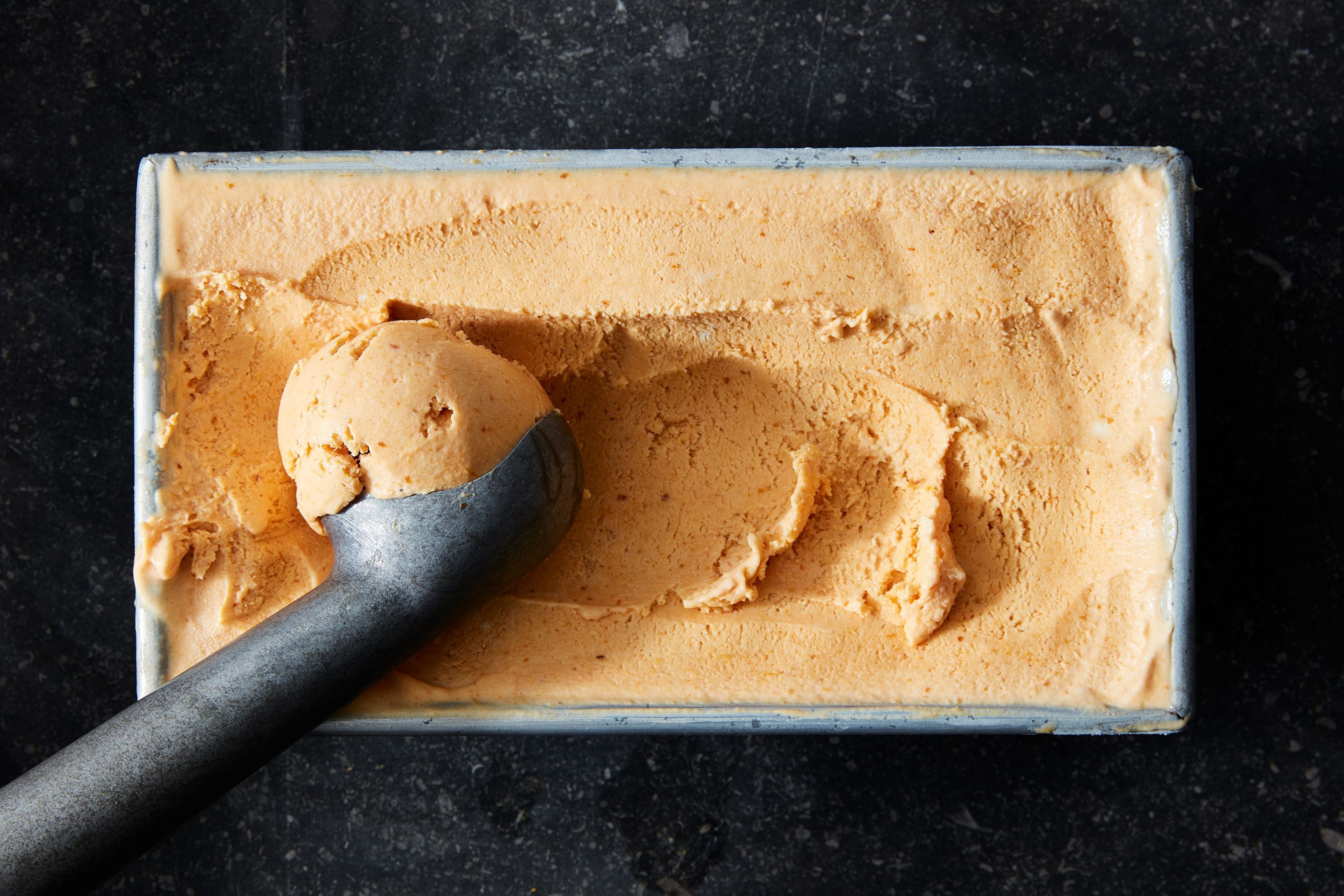 A Big Little Recipe has the smallest-possible ingredient list and big, BIG everything else: flavor, ideas, holy-cow factor. Psst: We don't count water, salt, pepper, and certain fats (say, olive oil to dress greens or sauté onions), since we're guessing you have those covered. This week: a make-ahead pumpkin dessert that really wants to come to your Thanksgiving.

During a long day of cooking, eating, and hanging out with relatives on Thanksgiving, it's easy to lose track of what glass of wine you're on. This year, make it easy for you and your guests to pace yourselves by having at least one or two thoughtfully chosen nonalcoholic drinks on hand—we've got plenty of great ones to choose from.
Read More