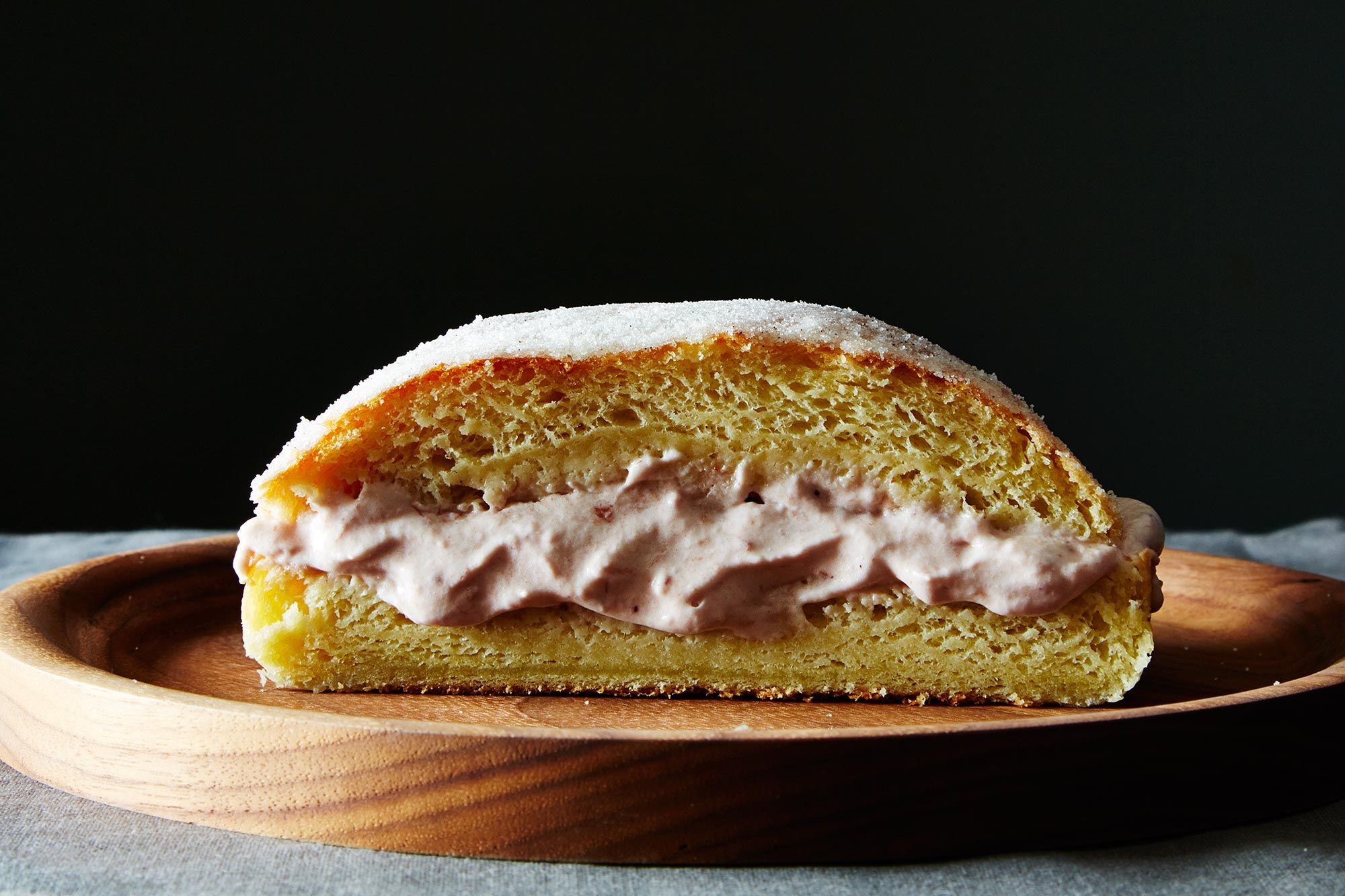 I don't mean to brag, but I know a king. A Latke King.

Technically speaking, he goes by the name of David Firestone, but His Royal Highness Duke of the Hanukkah Fried Potato Fritter was anointed to his post in 1992 by Molly O'Neill, in New York Cookbook. David—whose third known alias is "my dad's friend"—hosts a legendary latke party every year, which, for much of my childhood, my parents would try to emulate from the other coast. They had one measly, oil-stained copy of David's recipe that survived decades of abuse: hot splatters, splashes of starchy potato juice on its way to the drain. Once a dog ran off with it, and the subsequent year, it had a little mouth-sized piece missing from its bottom corner.