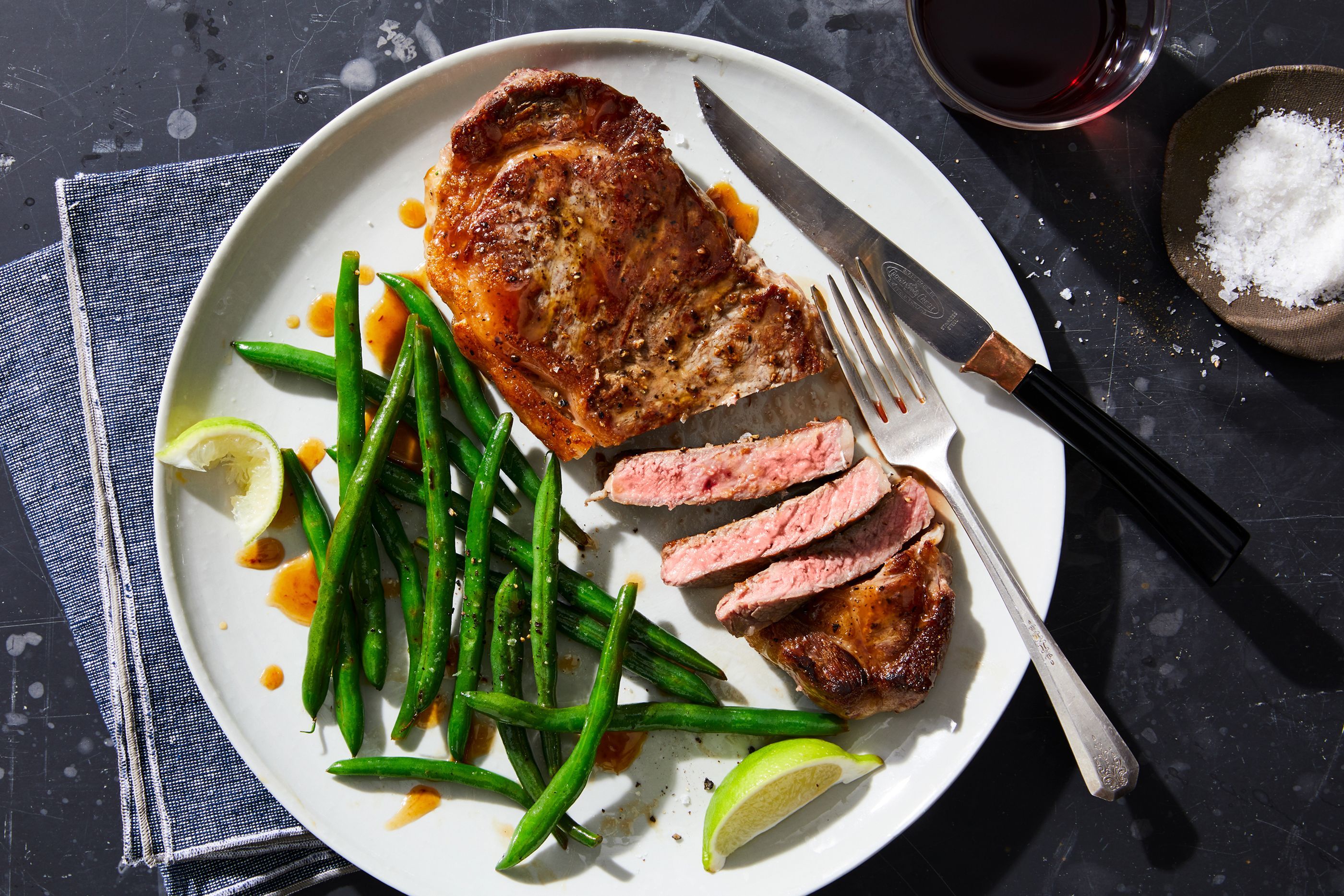 You can probably cook a steak dinner for one in five minutes. 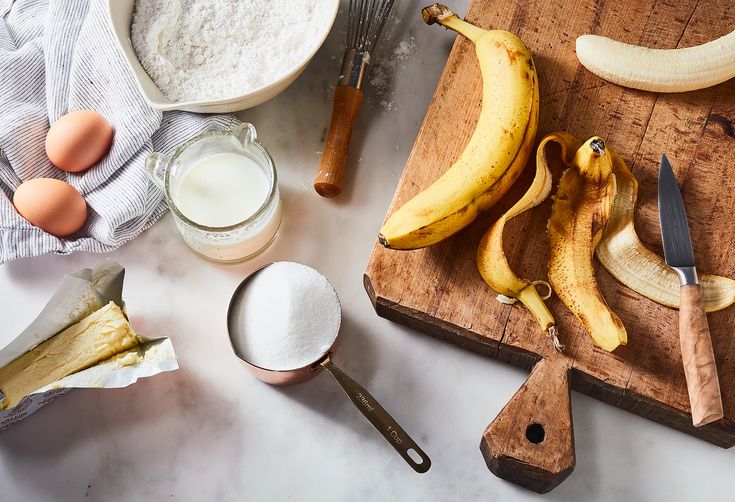 I'm a full-time recipe developer, so admittedly, I don't get to make other people's recipes as often as I'd like these days. But when I do, I have a vested interest in maximum deliciousness. Which means following any prescribed instructions to a T the first time I make it—all in pursuit of promised crinkly tops, or jammy textures, or the gooiest of cookie centers. I'll read through a new recipe several times before commencing, and adhere to its directives with drill sergeant-like accuracy.

There is, however, one marked exception: sifting. I have so many memories of being a child in the kitchen asking to help with something or another, and being handed the sifter. Which, in our household, was one of those deceptively charming old-fashioned metal ones. Not the kind with a friendly crank on the side, though—it had a vertical handle like that of a giant coffee mug, fitted with a lever that you'd have to squeeze inward over and over again, like you were firing off a staple gun, to get ingredients to pass through a sieve layer. 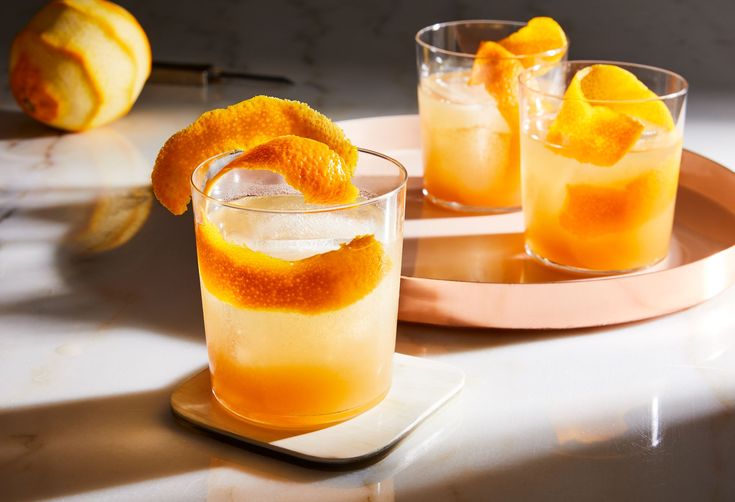 The tea's a-brewing and the fireplace's a-crackling. We're getting Cozy at Home with warm-and-cuddly ideas for cooking, decorating, and more—so grab your fuzzy slippers and join us.

Every fall, if I’ve got a housewarming, dinner party, holiday shindig, or even a cozy Saturday evening alone on the couch, I already know what I’m bringing with me to sip or share: boiled cider and whiskey!