3 Pitmaster-Approved Recipes That Take You From Breakfast to Dinner 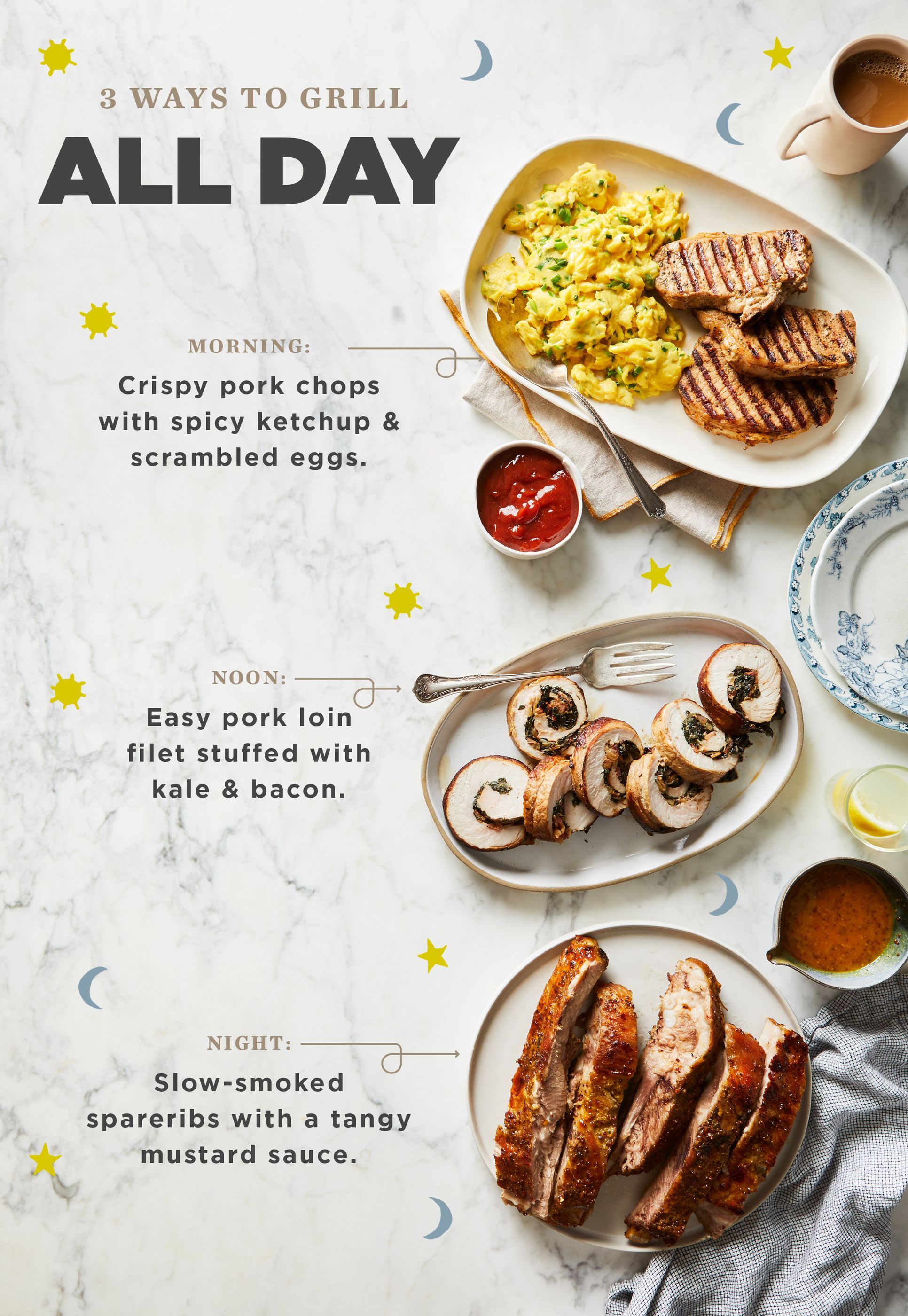 We've partnered with Smithfield Marinated Fresh Pork to highlight simple yet uniquely delicious dishes that'll take your summer grilling to the next level.

During the summer months, you can catch me grilling up pork (albeit in my cramped New York City kitchen using a cast-iron pan) at least once or twice during the week—it's quick, satisfying, and with a ton of different cuts to choose from, as versatile as it gets. But lately, I've been stuck in a bit of a recipe rut, unable to break away from the same crispy pork chops I make over and over again.